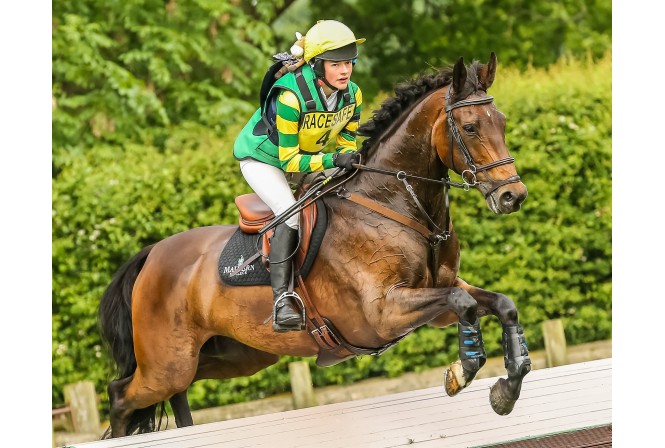 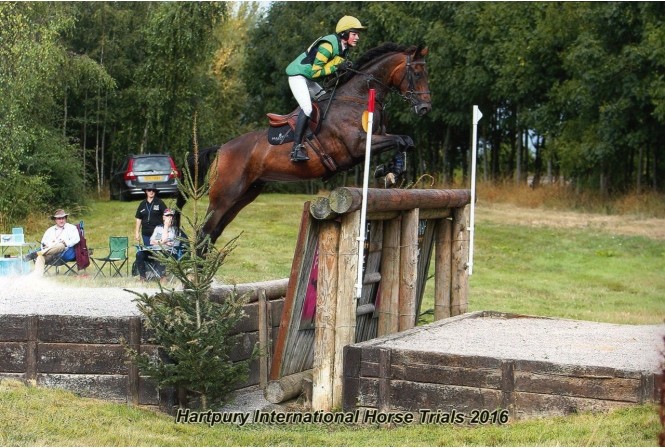 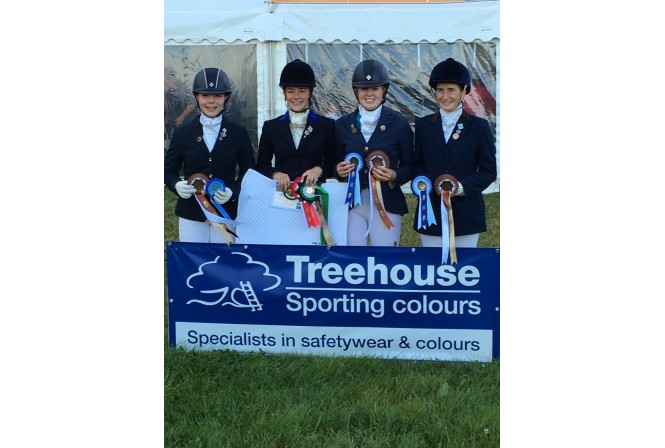 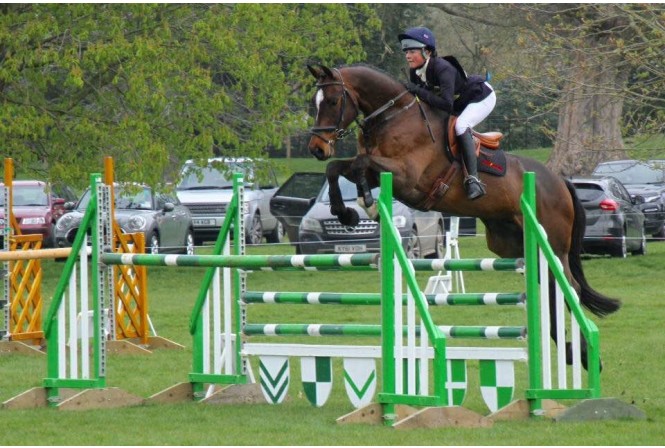 Hi 2019 was a fantastic year, Cruz was longlisted for the Young Rider Europeans, I made the step up on Forever Noble to 4* and I gained the ride on Hendrix. Regarding plans for 2020 I am busy juggling my course at Loughborough University with winter training at the moment and hoping to be out early with the boys, aiming for Oasby early March. Cruz will be aimed at the Young Rider Trials, Hendrix will be consolidating at Intermediate level and hopefully Forever Noble will tackle our first long format 4*. Dream goal would be Bramham u25 class but lots of work to do between now and then. We have a four year old”Party Wishes” by Nick Gauntlett’s lovely stallion Party Trick to campaign in the four year old classes, so fingers crossed he is as good as his Father.

Forever Noble and I came 2nd in the OIU21 at Weston Park. It was a great run for him and next he’s heading to Withington.

Got the season off to a start at Oasby after Isleham was lost to the bad weather last weekend. Cruz (Hamish) was in the Open Intermediate and Forever Noble (Fritz) in the Novice Class.  Hamish was a little exuberant in his dressage test and equally fresh in the showjumping to roll a couple of poles but then redeemed himself with a super clear xc. Fritz was much more settled in his dressage test than he was last season, we just have major work to do on our rein back! He then jumped a lovely double clear to finish 10th.  A super start. We are off to Aldon next weekend with both boys so fingers crossed for a good performance.

I enjoyed a fantastic 2017 Eventing season culminating in being selected with Strike a Pose for the GB Junior Squad competing in Millstreet, Ireland. What an experience – everything I had dreamt of and more. Striker has now left us to teach another Junior Rider the ropes. Unfortunately I have my A levels this summer so I am aiming to have the horses out early but then may have to take an enforced short break to concentrate on my exams.

With Cruz I stepped up to 2* level with my best result being at Aldon at the end of the season where we finished 6th. He was well placed at Intermediate level throughout the season.  I am hoping to consolidate my results at 2* before stepping him up to Advanced level. I will be competing him in the Young Rider Trials and aim to be competitive at the Young Rider National Championships at Houghton Hall.

I enjoyed a dream start to my partnership with my new horse Forever Noble last season.  We competed six times and were double clear on each occasion. We stepped up to a 1* at the end of the season and finished 10th so very excited to see what 2018 holds as our partnership develops. I will be aiming to come out at Novice level but step up to Intermediate quite quickly.

Holly, based in Worcestershire is certainly one to watch as a future star - she has just been selected for the Racesafe Junior European British Eventing squad;

'British Eventing is pleased to announce the six combinations selected to represent Great Britain in the Racesafe Junior squad at the 2017 FEI Junior European Eventing Championships, this year hosted at Millstreet in Ireland from 19th – 23rd July.

Holly Needham, 17 from Worcestershire, riding her own 14 year old gelding Strike A Pose'

Holly has had a successful run up through Pony Club, Pony Racing, British Dressage but her real talent is in Eventing.   We wish her lots of luck for the Europeans.  Watch this space!