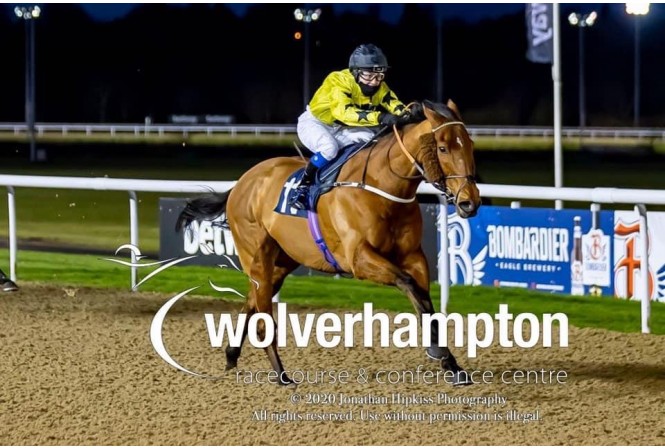 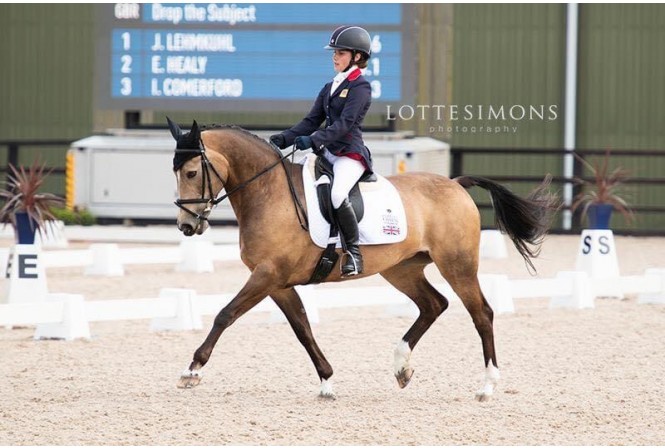 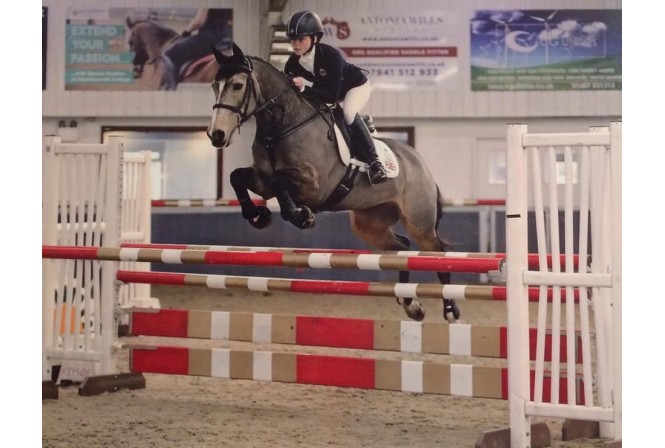 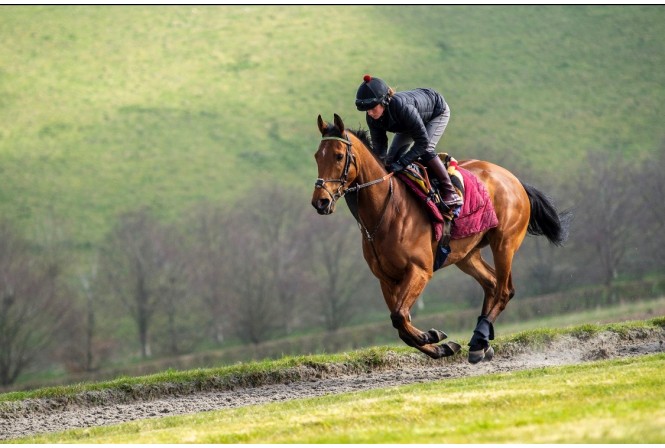 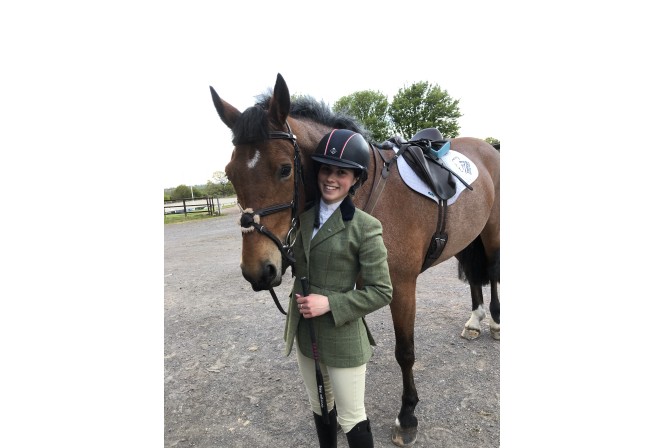 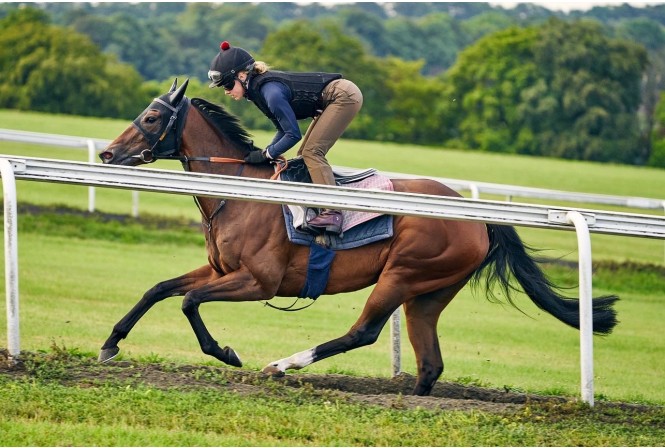 I’m 19 years old (20 in March) and I work full time for my Dad at Alan King Racing and am the yards apprentice jockey. I was a member of the Tedworth Pony Club, from the age of around 5, for over 10 years and competed at local shows, showjumping and eventing competitions. Pony Club Camp was definitely the best week of my year for many years!! The highlight of my years on ponies would have to be representing GB at the Pony Europeans in 2018 on Magic (Drop The Subject), a pony I was very fortunate to lease from Anya and Joanne Kolleth. Mojo, who I got when I was 11, was the pony that got me on the pony trial circuit from us both starting doing 80’s to competing at Brand Hall National Pony Championships. I still have him now at the age of 19 where he is enjoying his retired life after being the most incredible pony for me.

As I got further into my teens I got more involved with the yard of racehorses which I actually grew up with right in front of me but I never thought I’d go down that route! But since taking out my amateur flat licence in 2019 and then turning apprentice at the end of last year, this is definitely the career path I’d like to go down. I rode my first winner on the 5th January (2021) on my 11th ride since starting out, and I look forward to the turf season starting in a couple of months time where hopefully things will really get going.

My Mum and I have a 15.2 8 year old roan gelding, Finn, who in my spare time I plan to event and have some fun on. He did his first ever 3 events with me at the end of last season where he showed he’ll definitely be a great event horse!

Last year was my first full year riding as an apprentice for my Dad, Alan King. The year started well with riding my first winner in January aboard ‘Gavi Di Gavi’ at Wolverhampton. This was followed by another two wins both on this horse in March and July. I had my first few rides for outside trainers, unfortunately no success but it was all good experience. In August I enjoyed spending two weeks in Newmarket working for Roger Varian, before coming home for a busy winter on the home yard with the jump horses. My aim this year in racing is to build up more contacts and increase my number of rides to hopefully ride some more winners.
Over the past few hears, Eventing has taken a back seat due to racing being my career focus. However, my Mum and I have a lovely Connemara called Finn who we’ve enjoyed sharing at competitions where he’s progressed to 90’s and if time allows I hope to get him out more this season and get him round some 100 tracks.