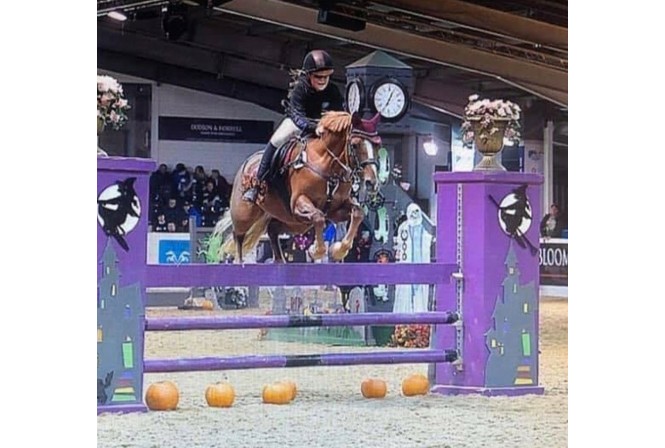 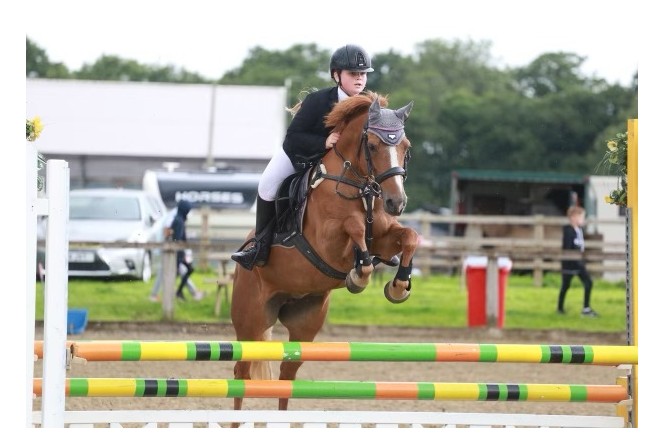 My Name is Maisey Gubb, this year I was honoured to get the opportunity of being a BA for Treehouse, I compete my three chestnut ponies in mounted games, showjumping, pony club rallies and many more! I love using Treehouse for all my horses needs and the postage is so quick and reliable!

2021 was one great year for my ponies and I! The season started off great coming English reserve champions by a few points and then the following weekend reserve spring champions which was an amazing way to start, and then we had many results such as:
Reserve X-Zony Champions
UK masters Champions
4th At Herts County
Reserve British Champions
Midland Series Champions
Reserve Intercounties Champions
4th in The World @ World Pairs
12th In British individuals
Reserve Home International Champions
I got chosen to ride for the southern England team and what a weekend it was. I also got a few showjumping placings such as
2nd in the British Novice
2nd in the Discovery
6th at Weston Lawns
4th in British Novice
And so on. I couldn’t thank Treehouse enough for the most amazing year and I cannot wait to promote Treehouse again this year!!