Lousie Whitaker is one of the leading women in British Show Jumping. Louise is John Whitaker's eldest daughter; so show jumping is certainly in her blood! 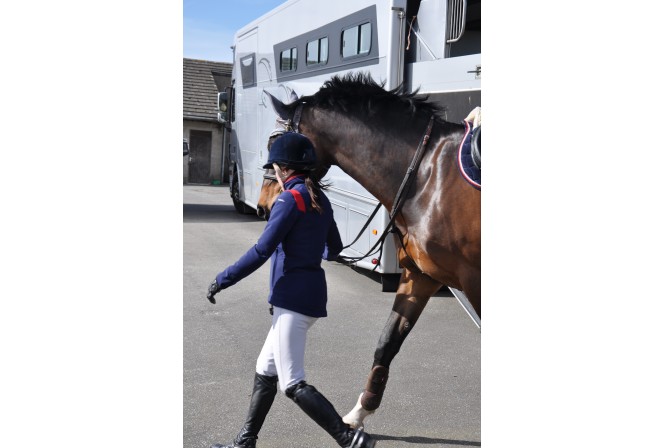 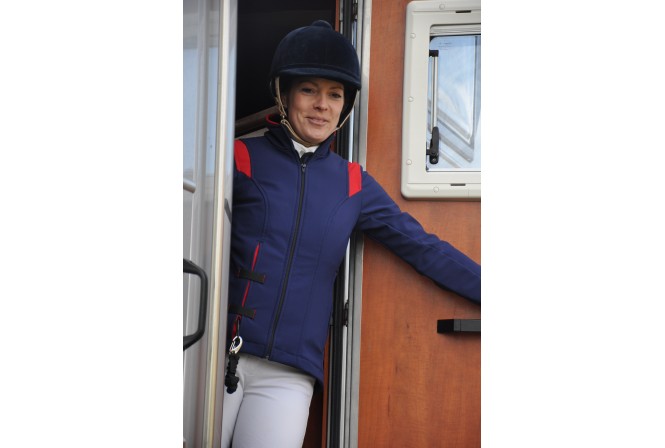 Lousie has had many impressive achievements from over the years and she says that her best moment  was winning the U18s and U21s in the same year at HOYS. She has lots of up and coming horses and dreams of going to the Olympics one day.

This year has been good. At Hickstead I was 2nd in the 4* 1.45 derby meeting. Valence 2* Grand Prix I was 2nd. Stephex masters 2* 1st Grand Prix. Carmona in Spain 2nd in the ranking class and had a lot of good placings in between.

Had a good year qualifying for hoys with udget du rozel for the talent seekers qualifying at royal highland comeing 1st then was 5th in the final at hoys she also won the area trial at Shrewsbury flower show and was 4th in the 2 star Grand Prix in mijas
Ruby also had a good year winning a 1.45 in mijas also had a 4th in a gp in mijas
1st in valence 1.45
3rd in the stairway at royal highland and many more consistent places
All the young horses have gone well and look forward to the future with these

Louise has had a busy and succesful summer with top five placings at five events, including Scope. She has contiuned her success with her young horses.

Not only has Louise been busy away on the sunshine tour and competing in Vilamora she has recently had a baby boy.

This season Louise will be concentrating on her young horses, taking them to some of the small shows.

Hickstead - Won the qualifier &  2nd in The Old Lodge Young Horse Breeders Final. 4th in the Accumulator at 3 * British Masters. Qualified for SCOPE  2014.