Event Rider Holly Bradshaw is Sponsored by Helite UK and Treehouse Sporting Colours. Holly is an event rider based in Worcestershire. She has had several career highlights including representing GB at Ballindenisk, winning team gold and individual silver. Holly mainly produces young horses. 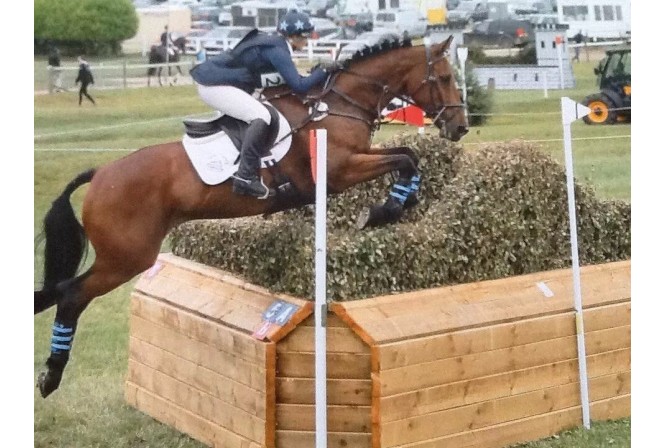 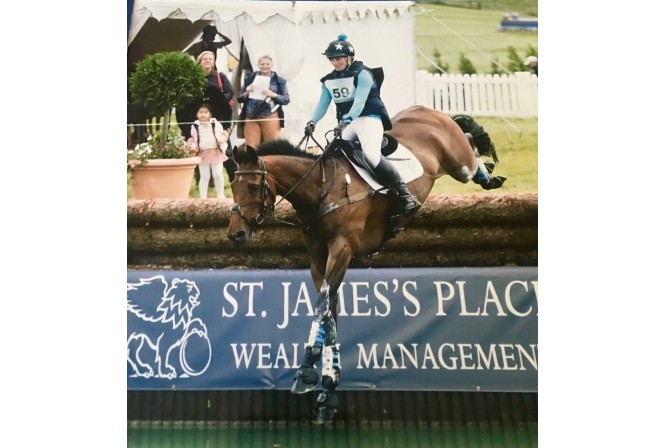 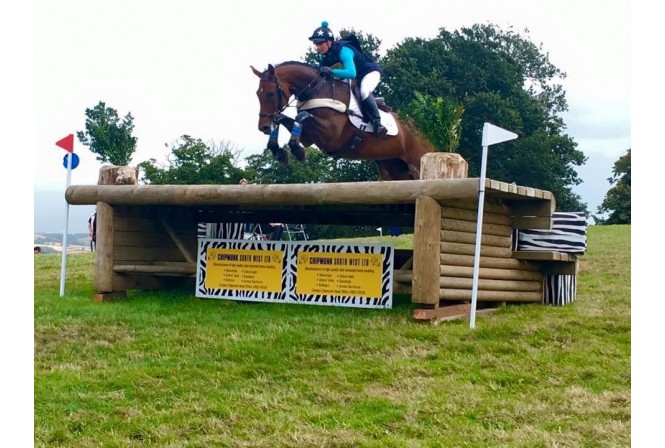 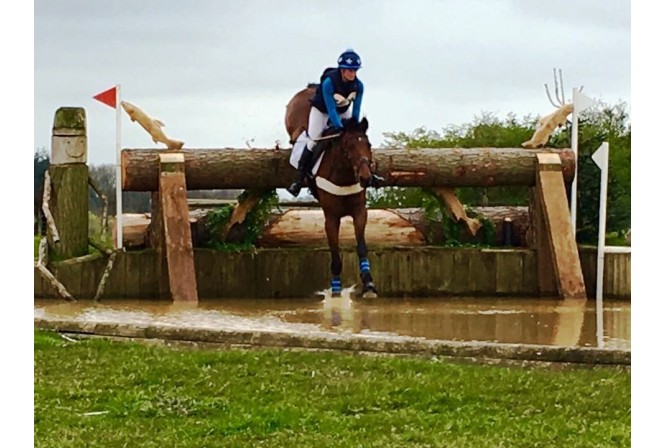 !!) Archfield Echo and I did the BD combined training at field house yesterday (for some practice for the season!) and he won his class with over 77% in the dressage and a clear sj. He is now qualified for the combined training finals on 17th March. We are also off to the BD Regional champs on 2nd March so fingers crossed!!

Thanks again for your continued support and let's hope for a successful season!!

We are moving into the 2018 season with an exciting team horses...

Archfield Echo has qualified for the BD regional champs so he will be heading there before he continues his BE campaign this season. He will hopefully continue to progress up the grades and contest some 2*s this spring and he aimed at the 8/9 year old advanced classes this autumn.
Stellor Rhodes picked up a minor injury at Barbury last season but he will be back in action in time for the season to start. We will aim to complete our CCI3*s in order to gain 4* qualification with the aim of fulfilling a lifetime ambition of competing 4* within the next couple of years.
Dolly Tess has been showing huge potential in her show jumping so we have been mainly focusing on this. She has progressed to jumping some 1.30m classes and qualified for the DDS demolition 1.25 blue chip champs on her first attempt. She was also invited to the final selection for the Step up to gold scholarship program which was very exciting!
I am very much looking forward to this season with these 3 horses and thanks again  to Treehouse and Helite for their continued support.


Holly has an exciting team of horses moving up through the levels. Last season Stellor Rhodes completed two 3*s and his first Advanced and this year we hope to continue to establish ourselves at this level with the aim of competing at 4* in the next few years. Another exciting young horse is Archfield Echo who has been selected onto the World Class Equine Pathway. Holly and Echo suffered a nasty rotational fall in in the 7 year old Champs at Osberton last season so this year has been about rebuilding our confidence and fitness. So far the season has started well with us finishing 9th in the 1* at Chatsworth. Echo is a very exciting horse for the future.
I'm am so grateful that I was wearing my Racesafe body protector and Helite airjacket when I suffered my rotational fall and now I wouldn't go xc without it. Thank you Helite for keeping us safe, onward and upwards!