David Doel has had multiple successes in his eventing career – winning Gatcombe Pony Trials, 1st and 2nd in FEI Junior 1* at both Tattersalls and Glanusk (on four different horses), U18 champion in 2011, U21 champion in 2012, team gold and individual bronze on two Great Britain Junior Teams, and team silver and team bronze on two Young Rider teams. At the end of 2014 David was awarded the The Goldman Cup (for the U21 rider with the most BE points), and was asked to ride the guinea pig test at Badminton in May 2015, which he says was quite a thrill. David is part of the World Development Programme, and has a strong string of horses at all levels, and is looking forward to whatever challenges the 2016 season may bring. 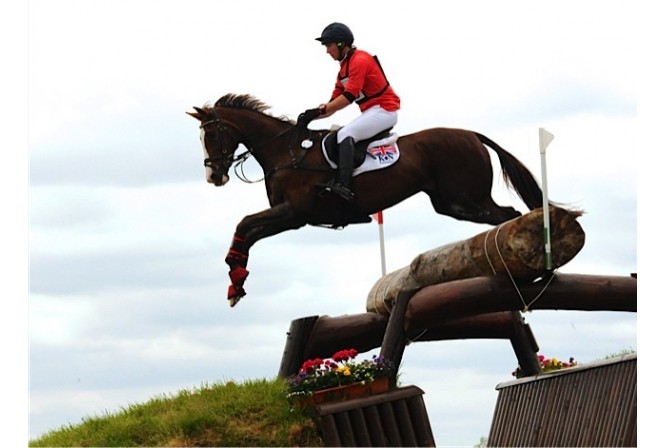 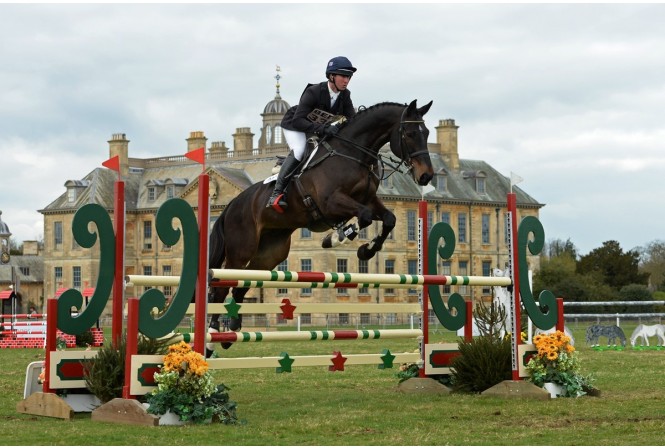 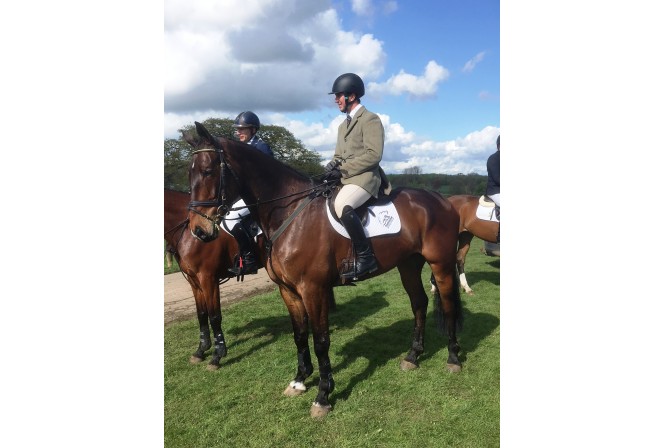 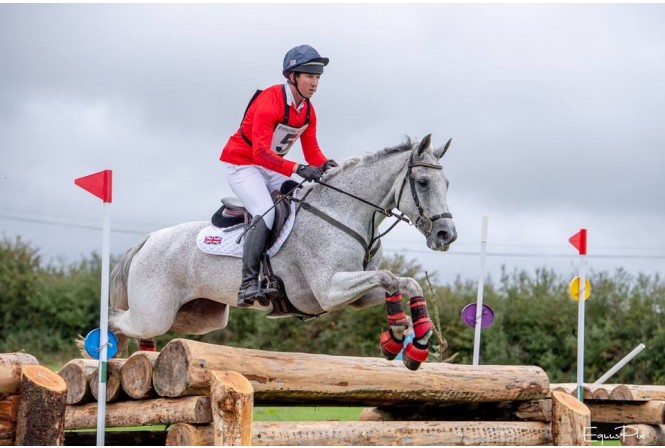 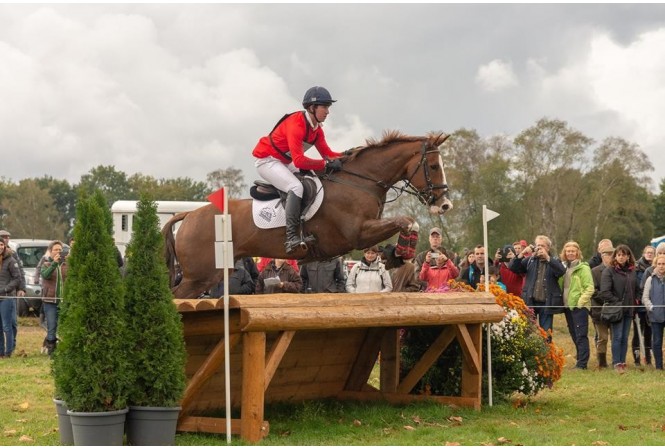 A great start to the new decade with David at no 12 in the British Eventing Top Rider League for 2019, with 636 points
He is currently no 31 in Europe, and no 72 in the world in the FEI rankings
We're looking forward to the 2020 season so watch this space for news about where we're going to kick off another exciting year

So that's it for another year.  We could not have achieved what we have without the very generous support of our owners, particularly with the overseas trips, and they have our sincere thanks and appreciation.

2017 was a mixed year for David.  The season started very well with some excellent results – a win at the CIC2* at Bicton on new ride Shannondale Quest, finishing in the top 20 in the first leg of the ERM at Chatsworth – and some promising young horses coming up through the levels.  And at the end of June he married showjumper Charlotte Addis.
An unfortunate fractured collar bone mid-season put him out of the running for several senior competitions, affecting the aims and objectives for his more advanced horses.
So, 2018 is a year to make up for that.  David has some fantastic horses on the yard and a band of loyal and supportive owners, and will be aiming for more ERM entries, selection for Team GB’s Nations Cup events, and his first 4* at Luhmuhlen.
Alongside these goals, he has three 2* horses all working towards the Blenheim 8/9YO CIC3*, and others who are aimed at 3* at Haras and Saumur, and a lovely string of youngsters being aimed at BYEH classes, YH1* and 2* events, and championships at Osberton and Le Lion.

The season has got off to a flying start with all the horses performing well.  Our first event was Moreton (Dorset) where Christine Lees' Ferro Point won her Novice section, and Tim and Alice Page's Dunge's Don Perignon finished 7th.  A quick trip to Tweseldown saw MocklersHill Buster (Magic Mike) finish 9th in the Intermediate.
Three days of competition at Aldon (Somerset) with seven horses reaped some good results - Ferro Point and Rainstown Star (Duncan) 3rd and 4th in the Intermediate Novice;  Don 4th, and Jane James' Carneyhaugh Rua (Roly) 8th in the Novice; and a lovely double clear from Gillian Jonas' Chap in the AI.
After a very long drive to Burgham (Northumberland) and an excellent CIC3* dressage test from Jane and Ian James' Eisfee (Alice), the event was sadly abandoned due to a water-logged cross country - a great shame for everyone involved, and particularly because the course looked very inviting!  "8pm last night we were in Newcastle; 8.30 this morning back on my first horse of the day at home. Couldn't do it without my fab team" said David